The last junior practice of the season was scheduled to be the grudge match of the season….the parents and coaches playing the Juniors in a pairs match. There were a few kids excited to be bowling against their mums and dads and there was certainly one or two apprehensive parents in the ranks.

There were so many sub-plots that I’ll summarise the action:-

It was an excellent evening’s fun, everyone had a smile on their faces, even with the bumps and cuts and bruises. That’s it for the season, we hope to see as many of you as possible on Saturday 12th August at Cogenhoe for the President’s Day [which should include a BBQ and Bouncy Castle] and then the Presentation Night on Saturday 11th November.

A few photos from last night…. 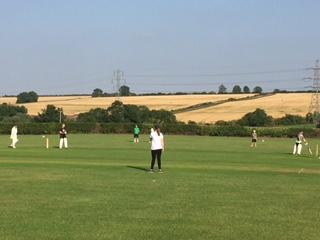 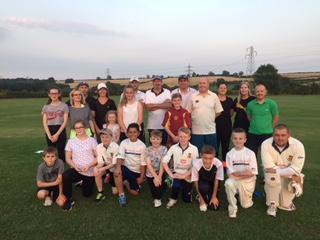 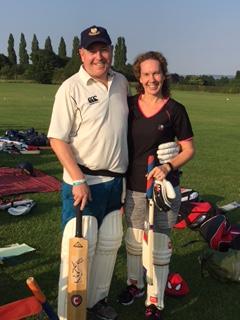 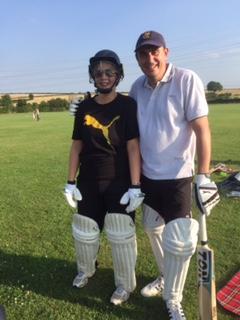 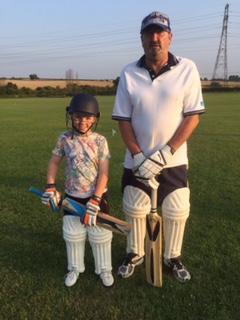 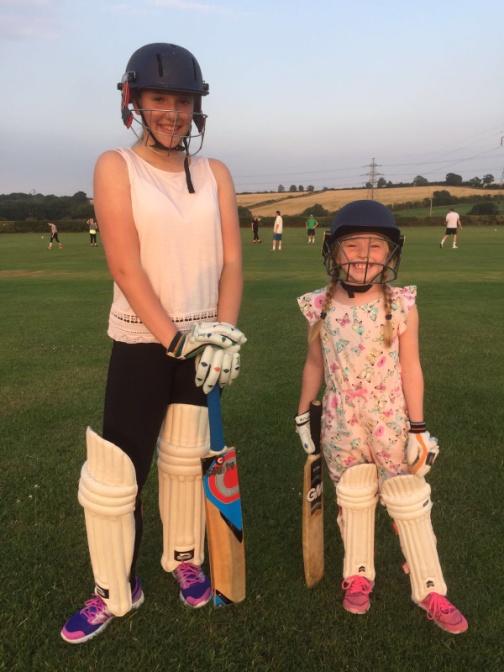